Good grief this is something I never thought I’d have: Vegan Chocolate Orange Mousse – for actual reals!

As a kid I’d look longingly at gelatine-laden chocolate mousse just wishing that I could have a nice vegetarian version! The light bubbly-textured chocolate looked so good aside from the obviously horrendous, stomach churning bone-derived ingredients! As I became vegan and cut out eggs entirely, the idea of an authentic mousse was rendered entirely unachievable (I thought!).

I, along with every other vegan and egg-avoider on the planet, have become intrigued by the recent aquafaba (bean cooking water) hype and have engaged in plenty of successful and unsuccessful venture into vegan meringue! When I eventually but two and two together I realised (and I’m aware I’m not the first) that the airy whipped aquafaba could easily be used to create a mousse!

As a massive fan of orange flavoured chocolate, it was only natural for me to add orange oil to the melted chocolate but you could easily omit this for pure chocolatey goodness!

This was even better a day later from the fridge, when it firmed up even more. I’m not gonna lie, I nearly cried at my genius on this one hehe  ^_^ 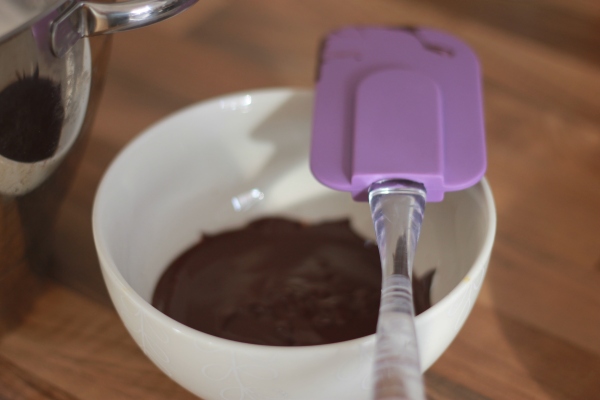 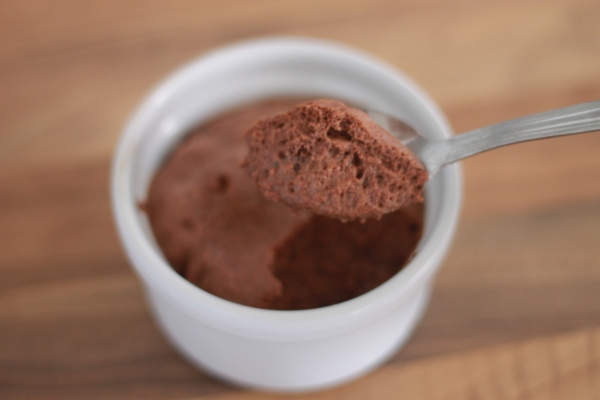 Let me know how you get on or if you have made another variation of this – I’d love to try a white chocolate version next!